School Productions are Back!

It has been a very different autumn term with numerous COVID-19 restrictions in place. In spite of this, we’ve managed to safely reinstate some of the moments that make School life truly memorable, including the return of hosting live drama productions! This December, both the Junior School and Senior School took to the stage to delight audiences. Read on to find out more! 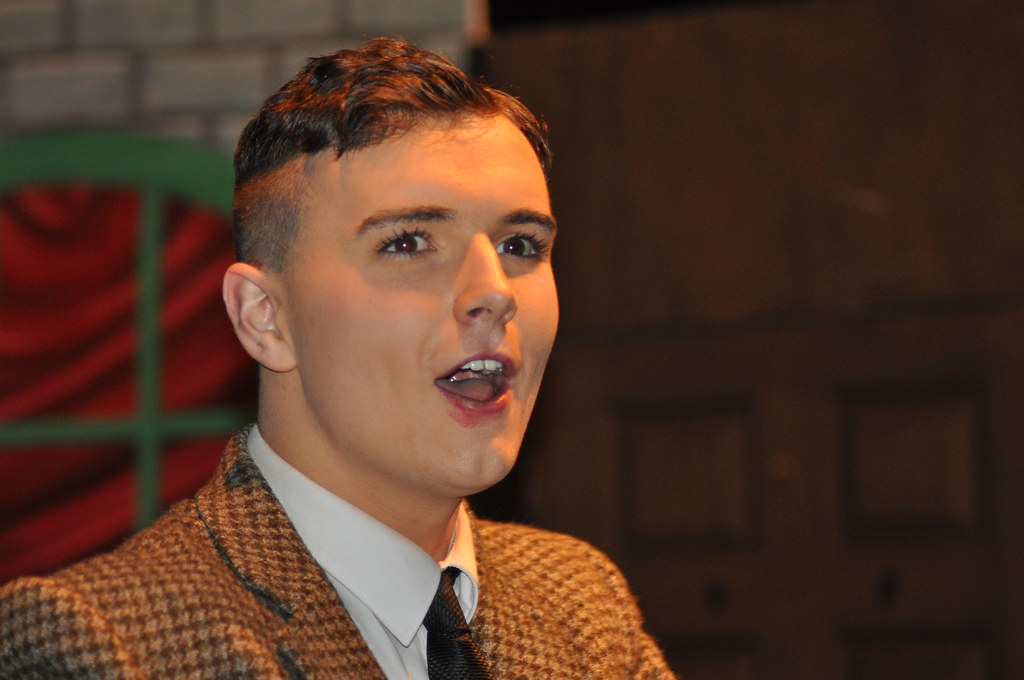 At the Senior School, the Senior Drama Production was back with a bang with ‘One Man, Two Guvnors’ by Richard Bean, directed by Mrs Alexis Viswanathan.

This adaptation of Carlo Goldoni’s ‘The Servant of Two Masters’ is set in Brighton in the 1960s and centred on the bumbling Francis Henshall (played by Shaun McNulty), a minder to both Roscoe Crabbe – a local gangster – and Stanley Stubbers (played by Danny Petrie) – an upper-class criminal. But with Roscoe dead (killed by Stanley) and now being impersonated by his sister Rachel (played by Eva Shepherd), who is also Stanley’s girlfriend, chaos unfolds…

The three night run had audiences in stitches thanks to its slap-stick comedy, zingy one liners, audience participation and capers galore!

Cast and crew were outstanding in their roles and special kudos went to Kevin Ren who stepped into the role of ‘Alfie’ and Phoebe Lever who played waiter ‘Greta’, after Sandy MacLeod, who had been due to play Alfie, narrowly missed the production due to having to self-isolate. However, in true stage form, the show had to go on, with Kevin, Phoebe and the whole cast doing fantastically to adapt with very little notice. An additional performance was put on once Sandy was back to give him a chance to play the role he had spent months preparing for.

The Music Department (Mrs Sarah Stuart, Mrs Jane Tierney and Mr Richard Hunter) played expertly between scenes, getting the audience involved in their ditties! Stage Manager, Jack Bullen, and the backstage team ensured scene changeovers were seamless while hair and make up and costume teams transformed pupils into their authentic ‘60s get-ups.

Meanwhile, at the Junior School, Junior 1 continued the tradition of performing the Nativity and telling the story of the birth of Jesus.

For most, this was their first ever production on stage and the boys and girls did a fantastic job of reciting their lines about a baby born in a manger in Bethlehem. With lots of festive songs and dances to accompany the Nativity, parents had a chance to enjoy Christmas cheer via a live stream.

Well done to Junior School staff, and Junior 1 teachers in particular, who worked really hard with some of our youngest pupils to create a memorable Nativity play.